With over 15 years’ experience within the interior design industry, Rob has worked with some of the largest and most prestigious developers in the UK, specialising in the luxury end of the market in London and the south of England.

Daniel has built a reputation as one of the leading designers in the industry. His desire and ability to understand clients’ needs and deliver schemes of the highest quality has led to awards both nationally and internationally in the interior design arena.

The History of Dapa.

Rob and Daniel met in 2006 whilst working together at a design agency. Sharing an ambition to create something different within the interior design industry led to an instant connection which inevitably inspired them to create their own company three years later. They were determined to create a company that completely focused around the client.

The challenges of the 2009 recession did not deter Dapa and the company continued to grow a strong reputation which in turn led to the success of their first contract for Berkeley Homes at Royal Arsenal Riverside. Ten years on and they have established an award-winning team of 25, building a reputation as one of the leading interior designers in the new homes industry.

Dapa actively pursues and develops new talent with many of the in-house design team joining the company as graduates. Everyone who joins the team must agree to abide to one simple rule. That is to embrace the company’s ethos of honesty, integrity, positivity and constant improvement.

Still very much the heartbeat of the company Rob and Daniel are involved in every project and drive the team forward every day to be creative and to deliver to the highest levels both in product and in service.

Bespoke is a word that is often used in interior design but what does it actually mean? At Dapa it is about building a relationship with our clients where we can fully understand their objectives and help develop their brand. From that point, and only from that point, can you offer an interior design service that is truly bespoke.

To enable us to deliver on this we have built a trusted network of partners to create tailor-made joinery, upholstery, artwork and soft furnishings. We use a combination of modern technology, such as CAD and CNC machines, alongside traditional craftsmen and women who have perfected their skills over a number of years.

“We are always excited to work with Dapa; their inspiring and original designs, combined with an acute attention to detail and impressive levels of professionalism ensure that every product we produce together is exceptional.”

Working with a variety professional artists enables the design team to create art that is completely unique to the client and the property. Whether it be oil on canvas, watercolour on parchment or a contemporary 3D plaster finish, all of our pieces are finished to the exact size and colour palette that harmonises with the rest of the interior.

Artwork is arguably the most personal and emotional element of an interior so having the ability to produce great art that is “completely bespoke” allows us to create interiors that are both individual and memorable. 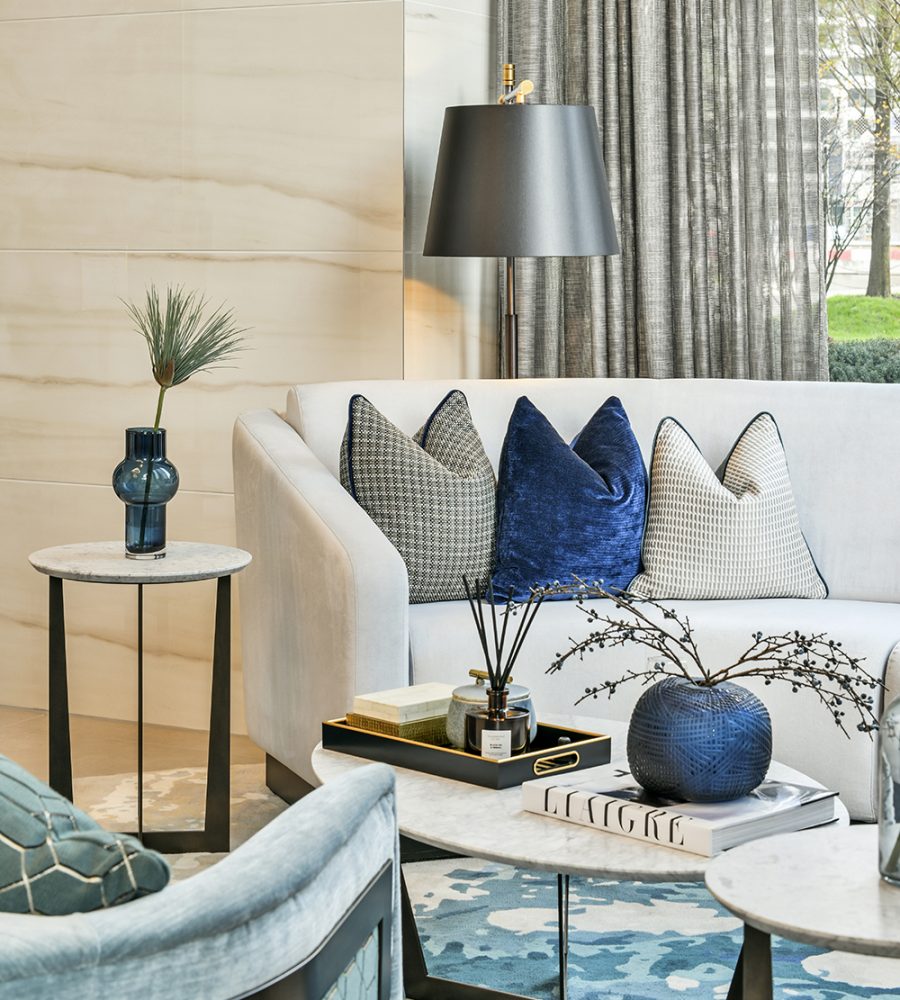 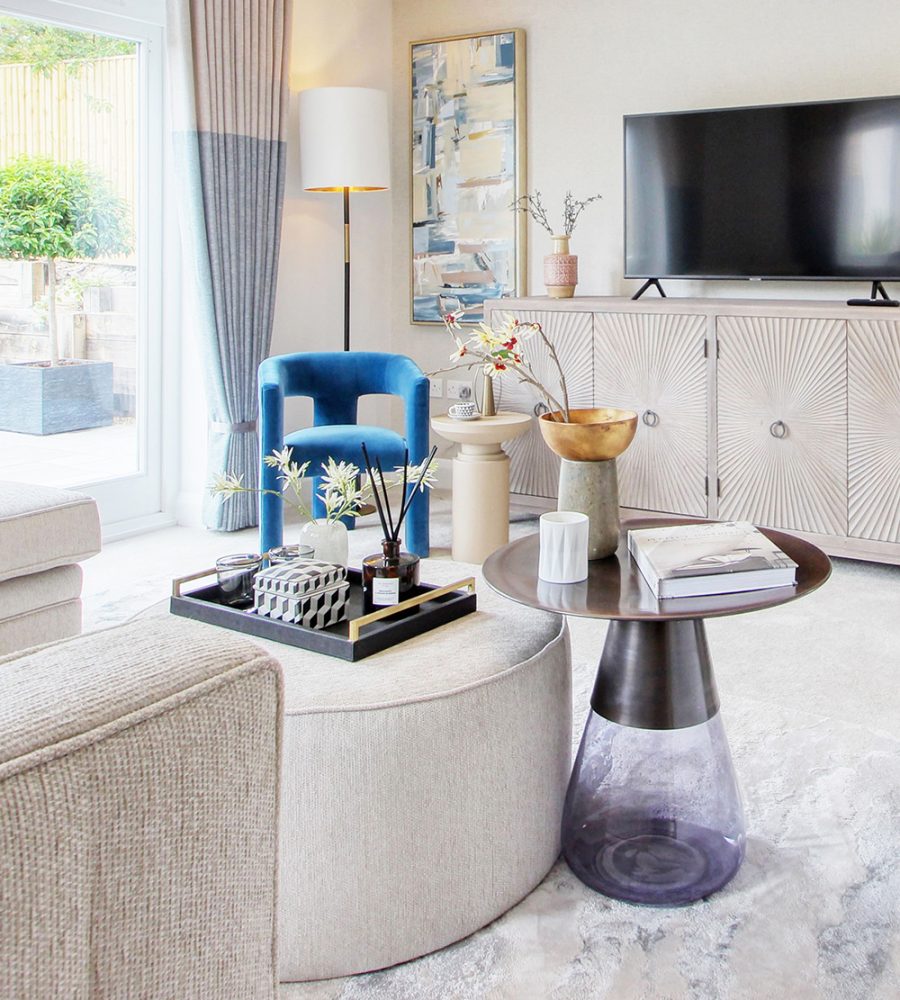 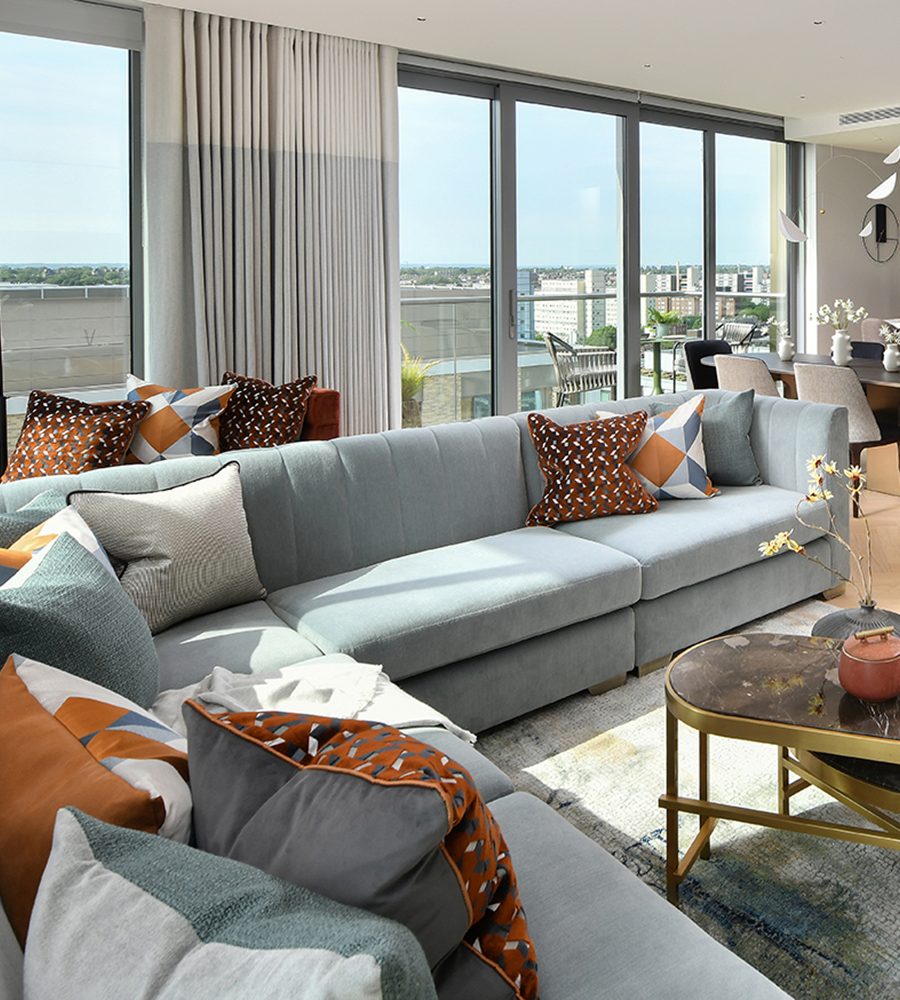 Latest news from Interiors by Dapa.